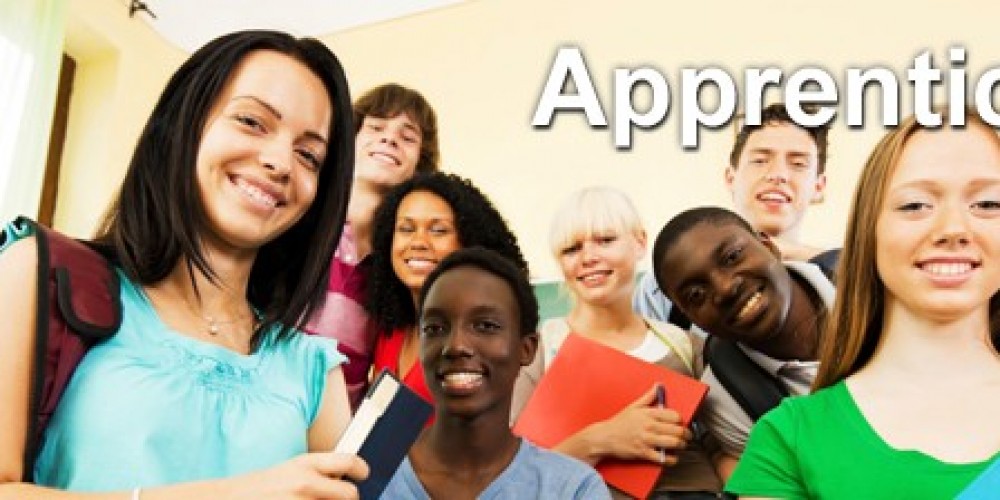 Apprenticeship salaries to rise by 20%

If you’re hiring apprentices now, at the current minimum wage of £2.73 per hours, be aware that the coalition Government have announced that this rate will rise in October 2015 by a whopping 20% pushing apprenticeship salaries to a minimum £3.30 per hour. This increase is the largest ever seen for apprentices and is 50p higher than the amount recommended by the Low Pay Commission. Despite this, the apprentice wage will still remain below that of workers aged 16-17 years old who are not on apprenticeship schemes… their minimum hourly rate will increase by 3% taking it to £3.87/hour from October.

The key idea behind announcing this increase now, with an election pending, is to get across that idea that ‘hard work is really rewarded’ and through this, they aim to promote the idea of a fairer society whilst building a stronger economy.

Despite this increase, the TUC do not feel that minimum wage increases go far enough.

“With one in five workers getting less than a living wage, this is nowhere near enough to end in-work poverty. Britain’s minimum wage workers should be very fearful of the billions of pounds of cuts to government help for the low paid that the Chancellor is planning if re-elected.