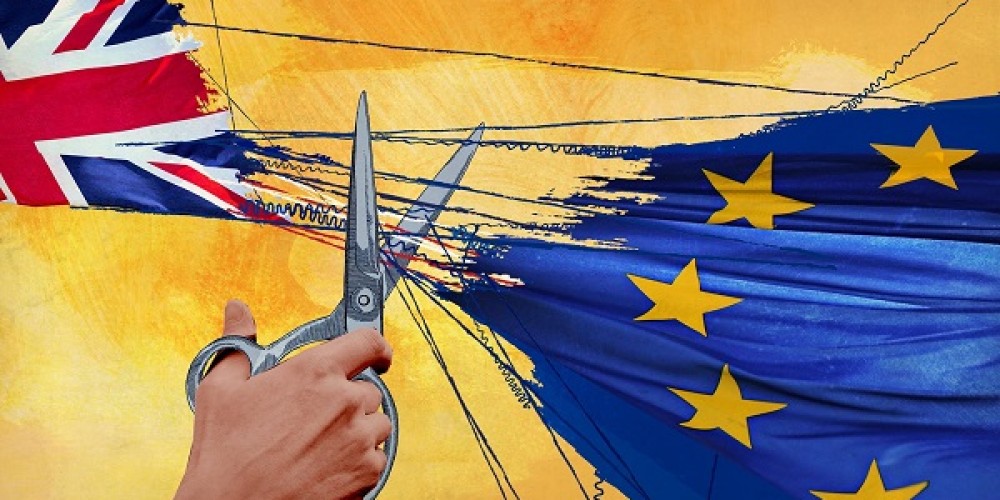 The Repeal Bill, otherwise known as the European Union (Withdrawal) Bill was published earlier this month, and the 66-page document confirmed that EU-derived legislation including the Working Time Directive, the General Data Protection Regulation (GDPR), and TUPE will continue to apply once the UK leaves the EU.

‘It is one of the most significant pieces of legislation that has ever passed through Parliament and is a major milestone in the process of our withdrawal from the European Union.

By working together, in the national interest, we can ensure we have a fully functioning legal system on the day we leave the European Union’.

Until now, there has been confusion particularly around the GDPR. Though it was already expected that existing pieces of legislation would continue to apply, the GDPR is a work in progress and won’t commence until 25th May 2018. So, the new developments mean that companies need to consider how they’ll manage employee data in compliance with the new rules and provisions.

Moving forward though, things are expected to be slightly different. UK courts won’t be bound by any decisions made by the European Court of Justice post-Brexit, which means that they could potentially choose to ignore key employment rights decisions made in EU countries in the future.

Of course, this is a move that has come under scrutiny, with many speculating about what this could potentially mean for workers’ rights here in the UK.

Frances O’Grady, general secretary of the TUC, said the move was a ‘Downing Street power grab that puts workers’ rights at risk’. She went on to comment, ‘There is nothing in this Bill to stop politicians shredding or watering down our rights in the future. Nobody voted for Brexit to make life harder for working people. That’s why any deal with the EU must ensure that workers’ rights in Britain don’t fall behind the rest of Europe’.

There are still more questions than answers when it comes to how the world of employment will look once the Brexit process is finalised, but the pieces of the puzzle are starting to come together. We’ll bring you more details as soon as they become available.

In the meantime, if you have queries or concerns about how to ensure that you’re compliant with GDPR, or you’re worried about how to handle the changes that result from Brexit, get in touch today to arrange your initial no-obligation consultation. Having an HR consultant on your side can take away the stress of getting ready for the future.