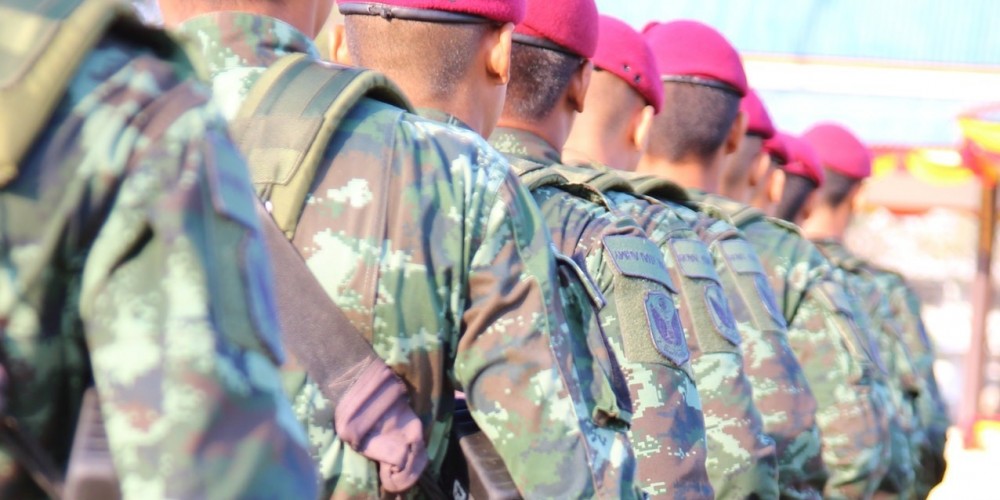 Businesses are missing out by overlooking the ex-military talent pool

According to a report published by the Institute of Leadership & Management (ILM), employers are missing out on hiring talented and qualified staff due to a lack of understanding around how the skills of ex-military personnel can be transferred.

86% of people surveyed felt that employers didn’t understand how skills acquired in the military could be applicable in different sectors, and 69% believed that businesses were unaware of their abilities, meaning that service leavers often feel disadvantaged in the workplace, or are recruited into roles which don’t fit their talents.

It’s clear that the current state of play isn’t helping anyone. Individuals struggle to thrive in their new roles once they’ve left the armed forces and businesses are missing out on talented individuals who have so much to bring to the table. A career in the military often involves building and honing valuable skills such as leadership, problem solving, and strategy and many leavers are experienced tradespeople, or qualified professionals.

Unfortunately though, veterans themselves often struggle with seeing their own abilities and this, coupled with an entirely different working environment with different language and cultures, means that they often lack confidence and struggle to transition into civilian life.

The report made several suggestions as to how the problem could be fixed. These included employers offering work placements and shadowing opportunities to ex-military personnel, the creation of mentoring networks with veterans who have secured work opportunities, and increased support from employers for younger veterans and those who worked in lower ranks, particularly with numeracy and literacy.

Of course, these are not overnight fixes. Businesses who want to make a real difference and change the story for ex-military employees clearly have a lot of work to do, and there are so many factors that need to be considered. There are many benefits of doing so though and it’s something that could really help your business to thrive.

Have you ever considered how you can better support veterans in your recruitment processes, and the kind of skills that they could bring to your table?

If you’re keen to consider how your recruitment strategy could be adapted, then let’s talk. We can help you to pinpoint where your opportunities are, and what your next steps should be. Get in touch today for an initial no-obligation consultation.