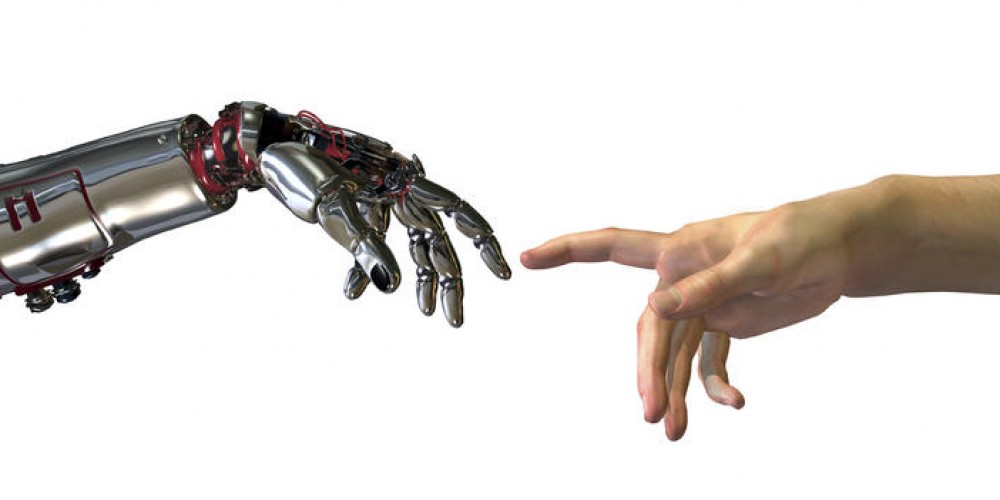 Could Artificial Intelligence replace your workforce?

The use of artificial intelligence (AI) is on the rise, and it’s safe to say that it’s ruffled a fair few feathers. Many have speculated that its increasing popularity and sophistication will replace human workers, and many employees are concerned. In fact, recent research from Bersin by Deloitte found that 33% of workers expect their jobs to be augmented by AI in the near future. Some think that HR should be worried too, and that it won’t be long until the entire function can be replaced by advanced technology.

Realistically though, when you step aside from the fear mongering, it’s a bit of a stretch to think that all jobs will be completely wiped out. There’ll almost definitely always be a need for human workers, but it’s certainly true that many businesses could benefit from considering how to better harness AI and use it to support and refine existing processes and ways of working. But how exactly? And what will the future really look like?

Interestingly, it’s been suggested that AI could rid the recruitment process of human bias. It could screen the characteristics and qualifications of those who exceed in certain roles, and build up criteria to assess candidates against during screening and selection activities. Choosing the right member of staff doesn’t get much more scientific than that.

AI could also allow business managers to be just that – managers. When admin tasks are largely automated, it frees up people power to focus on empowering and motivating a team of staff. So, whilst many are worried about technology replacing people, it could be argued that it will allow individuals to really hone in on their soft skills and their ability to lead and manage properly.

Of course, much of this is speculation. If one thing’s for sure though, it’s that we’re entering a new frontier in the world of work and employment, and opportunities and challenges will exist that we probably haven’t ever even considered before.

Are you excited about what the future holds? And will you be looking at ways to automate more of your operations? If you and your team are spending a load of time on transactional activities when it comes to managing staff, then get in touch today to arrange your initial consultation. We can help you to pinpoint where you can better harness technology to drive your business forward.