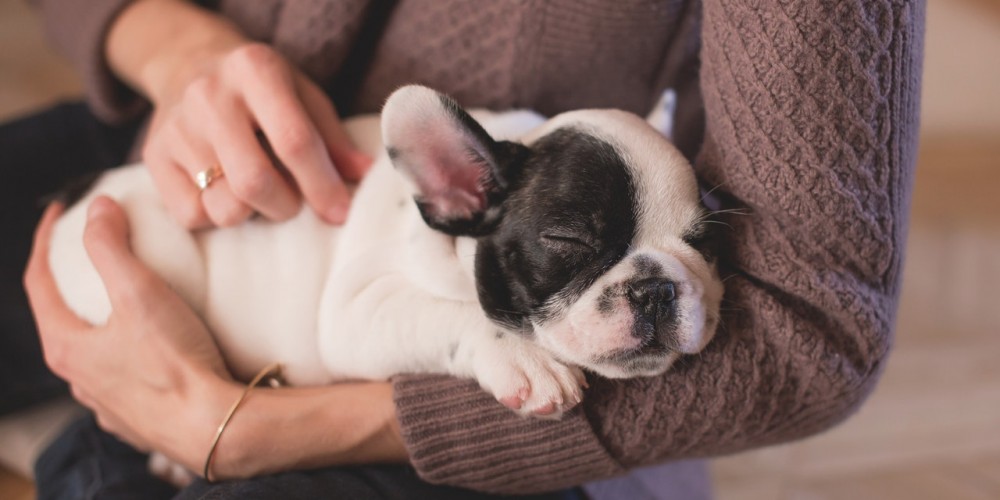 Could pawternity leave be the next big thing?

According to the RSPCA, around a half of UK households own a pet. Though there’s no legal right for employers to give their staff time off to look after an ill animal, or to help a new puppy settle in at their new home, ‘pawternity’ leave is something that’s being discussed more and more.

Though some might say it’s all a bit ridiculous and it’s taking things a step too far, there’s a strong argument for business owners to consider whether they should add some leeway into their policies and procedures for those whose children are of the furry variety.

For many people, their animals are a big part of their family, and an illness or a death could be absolutely devastating. Would it really be reasonable to expect a member of staff to turn up to work and just get on with things under these circumstances?

On a similar note, many employers now allow pets in the workplace. Guide dogs can often be classed as a reasonable adjustment for those with certain disabilities, but plenty of businesses have opened up their doors to the pets of their workers too. It can enhance the mood of staff and offer them a little more flexibility.

Ultimately though, everyone needs to know what’s expected of their animals, and it’s not hard to see how things could quickly escalate into chaos!

Like we’ve mentioned, there’s no legislation on the matter, so it largely comes down to discretion. Statistically speaking though, it’s an issue that you’re likely to face at some point when you’re running a business and leading a team, so it could be worth thinking about what your position would be.

Would you consider offering your staff pawternity leave? And would you allow your staff to bring their furry friends into the office?

Get in touch today to arrange a no-obligation and confidential discussion around how we might be able to work together to update your people policies.