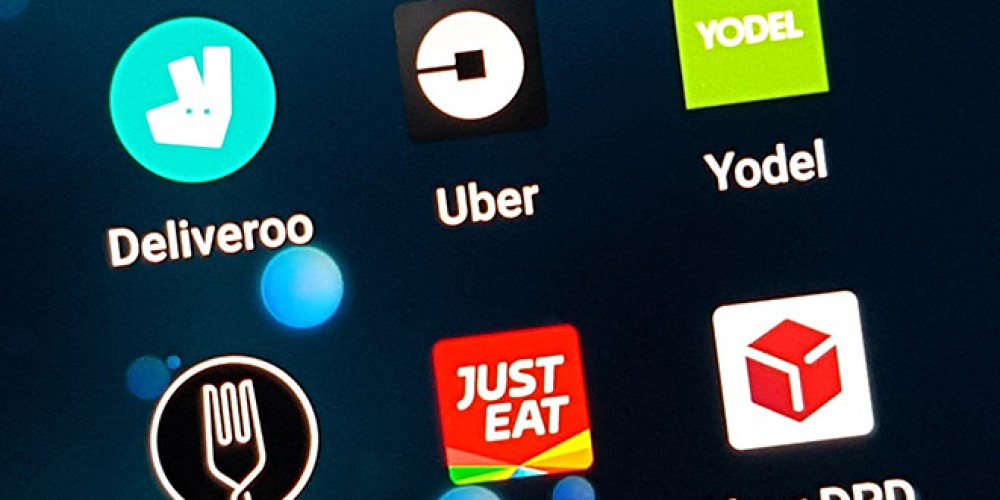 Has the Taylor Review failed workers in the gig economy?

The Taylor Review was hotly anticipated, and the findings were finally published recently. Commission by the Prime Minister back in October, the intention of the report was to take a look at how employment practices need to change in order to keep up with modern business models. It intended to address, amongst other things, employment rights in the gig economy, which is something that hasn’t been far from newspaper headlines over the past few years.

Since its publication, it’s come under some pretty heavy criticism. Jason Moyer-Lee, general secretary of the IWBG union said that it’s ‘wishy washy and full of fluff’. He raised issues with the panel involved in the compilation of the report, which is hardly surprising when you consider that a former Deliveroo investor played a role in its creation. He also picked holes in its legal accuracy, claiming that it’s full of errors.

But politically charged commentary aside, what does the Taylor Review mean for employers?

A key suggestion is that ‘workers’ – a label that sits in between employees and self-employed contractors – are reclassified as ‘dependent contractors’. This group does already have rights such as entitlement to sick pay, but the main issue has been around enforcement of those rights. Uber tried to classify their drivers as self-employed, but this was successfully challenged in court.

The report also suggests a revival of piece rates, which could essentially mean that if an Uber or Deliveroo driver gets stuck in traffic – something which is inevitable in a big city – then they could be paid less for not completing their set list of tasks. Some have commented that this is a big step backwards for employee rights.

Just weeks before the review was published, think-tank Resolution Foundation submitted the idea that certain self-employed workers should be paid the minimum wage. It’s estimated that around half of the UK’s 4.8 million self-employed people earn less than £310 a week. The suggestion wasn’t addressed in the final publication.

How the recommendations will be rolled out – and indeed, if they will be at all – remains to be seen. But it’s inevitable that the gig economy will keep dominating headlines and dividing opinion.

Perhaps you regularly rely on contractors to run your business, and you enjoy the flexibility that it gives you. If this is the case, then you need to get some tailored advice on your rights and responsibilities moving forward. Get in touch today to arrange your initial no-obligation consultation.