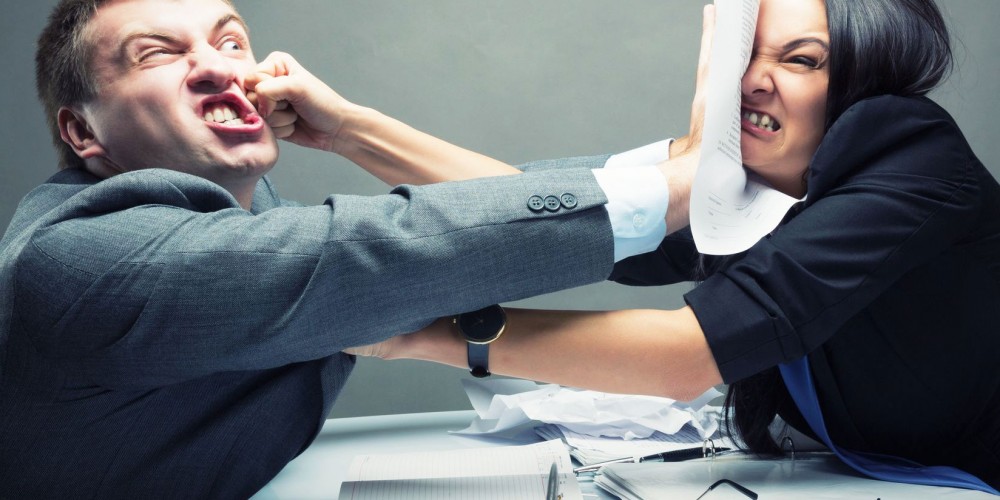 How to manage politics in the workplace

With the government having announced an election for 8th June, politics is something that is being discussed up and down the country. As a leader of a workforce, there are many potential problems that this could create. It can be a sensitive subject, fraught with emotion and strong opinions, so it makes sense to know exactly how you can and should deal with any issues that might arise.

First of all, you should be aware that you do have the right to ban political campaigning in the workplace. So, if someone is using work time to drum up interest for their party, or print off marketing collateral for the election, then you would have the right to deal with this using your disciplinary procedures.

Realistically though, it’s not possible to ban any talk of politics, and it wouldn’t be a wise move anyway. Having staff who are interested and engaged with current affairs can have many benefits.

When it comes to what your workers get up to outside of the office, it’s largely none of your business. Unless, of course, their behaviour brings your company into disrepute.

It’s also worth noting here that you should be aware of the risk of politically motivated harassment. Take a no-nonsense approach on this if you’re serious about fulfilling your obligations as an employer, and making sure that you’re creating a positive and inclusive workplace.

If you’re worried about issues that might arise as we approach the election, then it may be worthwhile considering the creation of a policy that tackles political activity at work. The policy could potentially ban the expression of political views to clients, customers and suppliers, as well as displaying political symbols.

To discuss your next steps, give us a call today. We can help you to understand your responsibilities as an employer, and how you should move forward.