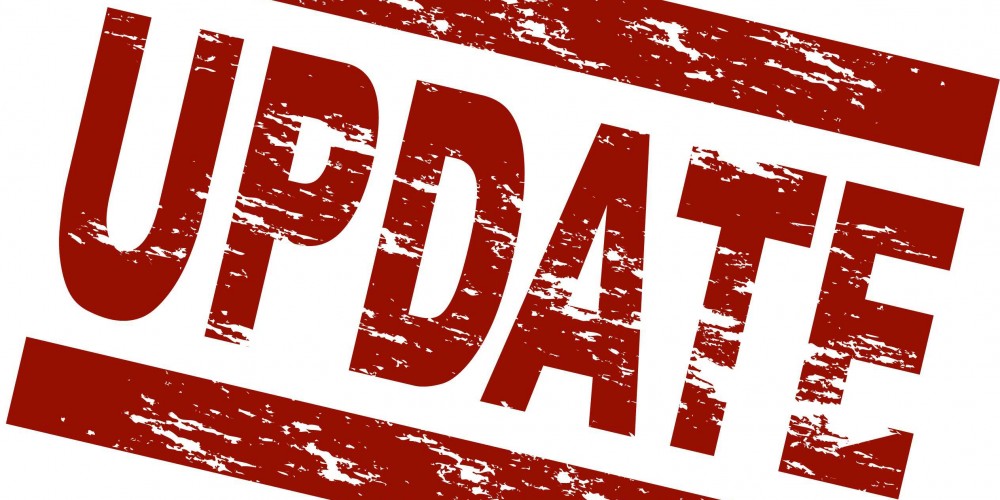 Key employment law changes to watch out for this Autumn

As a business owner, it can often feel like there’s constantly a new piece of legislation on the horizon that you need to make sure that you’re compliant with.

There’s no denying that it can sometimes be tricky and confusing, but the first step is to ensure that you know exactly what’s coming. This means that you can plan your next steps and make any necessary changes so everything in your business is above board.

Staff aged 25 and above are unaffected by these changes and the National Living Wage remains at £7.20 per hour.

The bottom line here is that if you employ younger members of staff, you need to make sure that you’re paying them what they’re legally entitled to.

Workplaces employing illegal foreign workers could be closed down

Employers who have neglected their duty to stamp out illegal working here in the UK could find that access to their premises is prevented for up to 48 hours. This could potentially be extended to 12 months, if a further order is made.

Though there’s no confirmed date for when this will come into force, it’s thought that it will be sooner rather than later.

If you’re concerned that you may have missed out important checks during your recruitment processes, now’s the time to take action and ensure that you have everything in order.

Plans to allow local authorities to extend trading hours on Sundays were recently halted, but through the Enterprise Act 2016, the government will be giving shop workers greater rights when working on the Sabbath. These will include the right to object to working more than their usual hours on Sundays, and for those working in larger shops, a reduction in the notice period for opting out of Sunday working.

Again, the commencement date is yet to be announced, though it makes sense for those in the retail industry to start making plans as soon as possible.

Navigating changes to employment law can be tricky, though it’s vitally important that you take the time to ensure that you’re fulfilling your responsibilities. Would you like to speak to an experienced professional about making sure that your policies and practices are compliant? If so, give us a ring today for an initial informal chat about your circumstances.