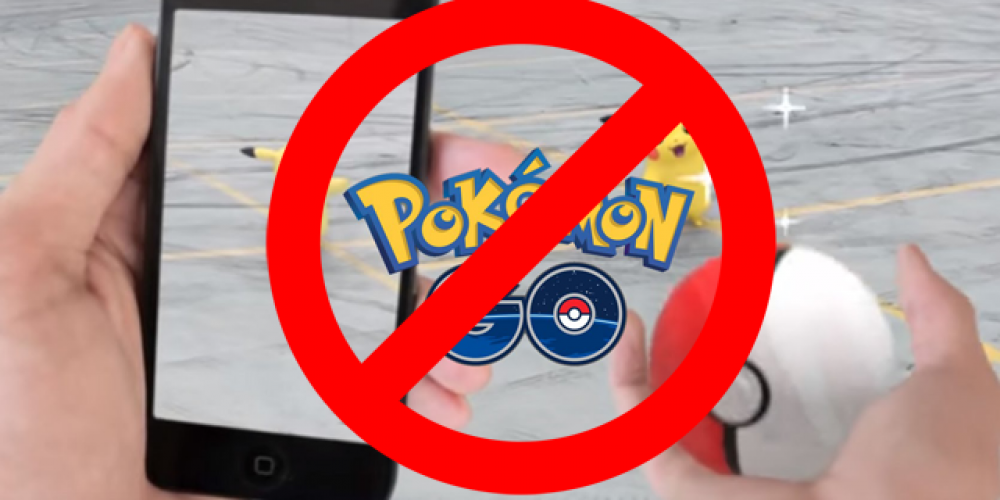 Should employers be worried about Pokémon Go?

Unless you’ve been living under a rock for the past month, you’ll no doubt be familiar with the latest digital trend to be sweeping the world. Pokémon Go involves using your mobile device to locate and capture virtual creatures and it’s currently being used by more than 100 million users.

Some have praised the app for encouraging people to get outside and become more active, but it’s also had its fair share of criticism. Concerns have been expressed about the likelihood of players being involved in accidents whilst engrossed in the game, and there have been reports of trespassing, and even fights breaking out in the street.

Whether you’re an addicted player or a bit of a cynic, if you’re an employer then you have some serious considerations to make. Statistically speaking, it’s very likely that your staff are indulging in a little Pokémon Go in their spare time and possibly even at the office. So what are you supposed to do about it?

Interestingly, Boeing was the first large company to ban the use of the app for employees during working hours. It was reported that it had been installed on more than 100 work devices and one employee was almost injured after being distracted by the game. The aerospace company didn’t mess around and Pokémon Go was added to their software blacklist.

There have also been concerns raised around security. The app allows users to take photographs of their ‘catches’, including a live shot of the location. These shots are often shared to social media networks by those eager to show off their latest achievements. If your staff are capturing images of your workplace, then this is a can of worms that you probably don’t want to open. Sensitive data and documentation could very easily be compromised.

But is an outright ban on the game really the best answer here? It doesn’t take a genius to work out that if your staff are chasing Pikachu when they should be working, you’re going to see a drop in productivity and profit. It’s not necessarily all doom and gloom, though. Playing the game could inject some fun and excitement into the working day and it could encourage your staff to get away from their desks for a little while, which is often a positive thing.

Before you issue an outright ban on Pokémon in the workplace, think about the bigger picture. What are your existing social media policies and do they cover the current issues? Do your policies need a refresh, to ensure that they’re still fit for purpose? What opportunities and threats are you facing and how can you handle them without overreacting, whilst keeping business priorities top of mind?

When it comes to people issues, there are often no right or wrong answers. What’s important is that you can keep a level head and act in your best strategic interests.

If one thing is for certain, it’s that challenges surrounding social media and the usage of mobile devices are only going to become more prevalent in the coming months and years. Make sure that you’re ready for them.