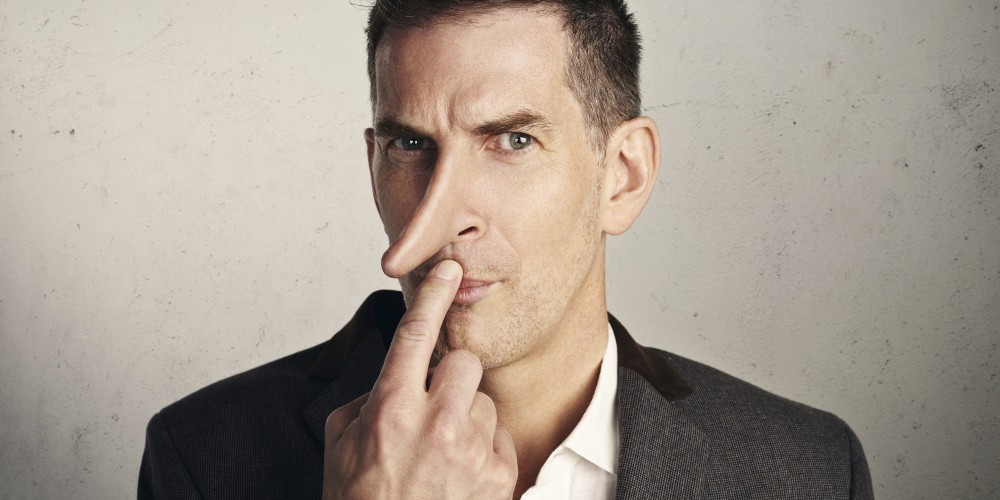 Stop lying to your employees

Corporate jargon is something that plenty of us use each and every day without giving it too much thought. Maybe you encourage a lot of ‘blue-sky thinking’. Perhaps you suggest to your team that you ‘take things offline’ when you’d rather have a more private conversation about an important issue.

Or, a little disturbingly, you might occasionally consider yourself to be ‘punching a puppy’ when you do something that you know won’t be too popular – a term that Forbes magazine pinpointed as being amongst the most annoying business slang.

Right now though, let’s take a minute or two to talk about the art of ‘managing expectations’.

You might think that this is all about what happens in the workplace, but it’s actually much deeper and it’s worth taking a little time to understand this. If an individual has money problems outside of the office, then the fact that you insinuated when they were first recruited that they would have had a pay rise by now, then this is the type of thing that’s going to create some serious problems. It’s not just about that pay cheque at the end of the month though, it becomes about the everyday lives, worries and concerns of your staff.

Sure, the cause of the money problems might have absolutely nothing to do with you and they’re almost certainly not your fault. But when you fail to manage expectations effectively, the impact can be far reaching. The working environment can amplify the issues and put you in the position of taking the full blame.

So what’s the solution? It’s pretty simple. Get radically honest from the very beginning. You might think that embellishing the truth a little is just part of attracting the best talent, but telling the truth from the offset is going to save you a whole load of time, money and hassle.

If you specify a pay bracket, but new recruits start at the bottom and won’t progress for at least two years? Tell them that.

If working weekends is something that you expect of everyone, even those in higher positions? They should know that in advance.

If budgetary constraints mean you won’t be giving out any cash bonuses in the near future? Then that’s fine, but for crying out loud, don’t try to paint a picture that suggests something different.

Your employees will respect you a whole lot more when you stop living by your own hyperbole and get really ridiculously honest about your objectives, their role in the business and what’s likely to be achieved in the near and distant future.

We’re not here to judge you – we’re just passionate about getting things right and we understand the challenges that you’re facing. Give us a call and we can have an open and honest conversation about how we may be able to work together.