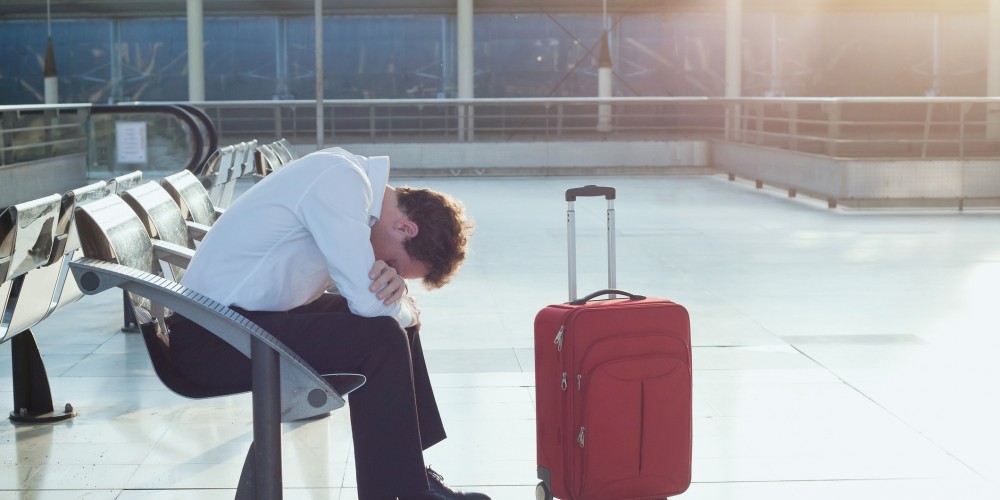 The Ryanair holiday disaster – a warning for business owners

Ryanair hit the headlines for all the wrong reasons recently, and it’s fair to say that the debacle has had a serious impact on the public’s perception of the budget airline brand. Thousands of journeys were cancelled, leaving passengers disappointed and angry, due to the company messing up the planning of its pilots’ annual leave.

Boss Michael O’Leary has apologised ‘unreservedly’ for what he described as ‘a mess of our own making’.

But what exactly caused the chaos? Well, Ryanair said that a change to its holiday year from April to March, to January to December, had resulted in more leave needing to be allocated to its pilots within a tighter timeframe. The bottleneck of leave requests has clearly placed immense amounts of pressure on the business, to the extent that operational requirements can no longer be met.

It’s an HR nightmare, for sure, and it’s also a stark warning that how you manage your people doesn’t stay behind closed doors. O’Leary commented that he expects to pay out around £22million in compensation and other costs – with some industry analysts predicting that the final sum will be much higher.

Further cracks in Ryanair’s people management practices also came to light, with claims emerging that the business was losing huge amounts of its pilots to competitor airlines. Norwegian, which is building a new base in Ryanair’s home airport in Dublin said, ‘We can confirm that 140 pilots have joined Norwegian from Ryanair this year. Pilot recruitment is also under way for more pilots for our new Dublin base opening later this year’.

Ryanair’s boss is known for his cocky comments, and usually brushes off negative publicity, claiming that customers will always return to enjoy the low fees that their competitors just can’t offer.

But this chaos might be one step too far. It’s evident that there are poor people management processes in action, that the HR team and the business leaders aren’t communicating effectively, and that the business faces some very serious costs as a result of the mistakes – in terms of cash, for sure, but also in terms of its reputation.

The bottom line here? Lose control of your people practices, and the consequences can be dire.

People management issues are sometimes inevitable, and come hand in hand with running a business. What really matters is your ability to handle the situation in a way which best serves your workforce and your organisation.

Give us a call today for a no-obligation chat about what you’re currently facing.