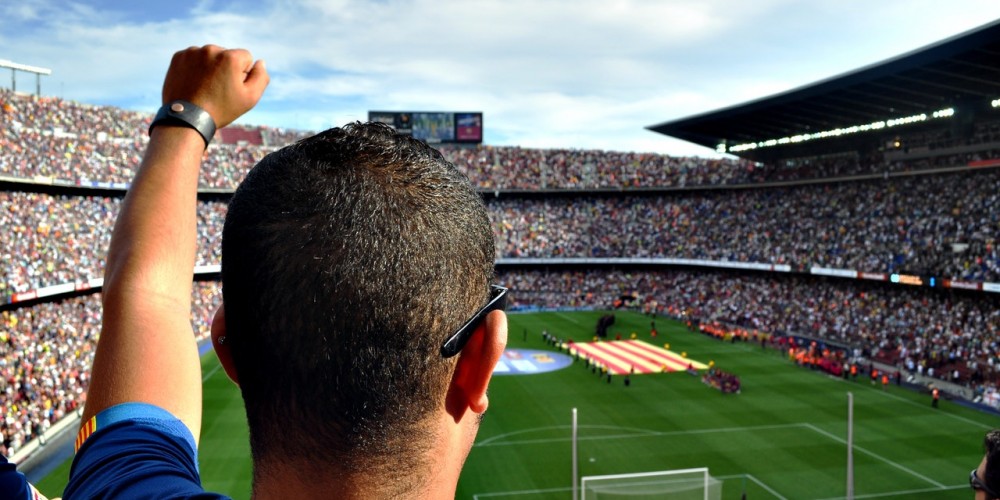 The World Cup and the workplace – Our advice

A royal wedding, summer sunshine, a big sporting event… There’s been plenty for the general public to get excited about recently and there’s no denying that everyone can benefit from the lifted spirits and the joviality in the air. According to WhatCulture, 3.5 billion people are expected to tune into the FIFA World Cup 2018. So, it’s safe to say that it’s quite a big deal.

For employers though, there’s more to think about than your favourite team being knocked out.  Employers all across the globe are very aware that the World Cup can throw up its fair share of HR related challenges. Being prepared is key, so let’s take a look at a few pieces of advice to get you through the season…

Consider screening the big games in your workplace

Okay, so there’s work to do. But if big games are scheduled during working times, you could win a lot of employer brownie points by giving staff the chance to watch them within the workplace. In some working environments it’s just not possible, but many businesses could create provisions that will work for them. In the grand scheme of things, a couple of hours away from desks could be time well spent.

Yes, we bang the policy drum an awful lot. But that’s simply because it’s so important. If the World Cup brings up issues for you like employees turning up late, or hungover and you don’t have a robust procedure to follow to handle it swiftly and in line with best practice and the law, then you don’t really have a World Cup problem. You have an HR policy problem, and a disaster was always on the agenda. It may well be a bit late now to get your ducks in order before the end of the tournament but, consider this your wake-up call. It may be time to refresh and update your policies, so there’s less for you to worry about when times like this come around.

The best employers will be embracing the opportunity

The best employers aren’t spending too much of their time stressing about employee hangovers and prolonged chats next to the coffee machine. They’re thinking about how they can use the World Cup to re-engage their staff. They’re bringing people together and considering how to encourage workers to bond beyond their day-to-day tasks. That could be in the form of a sweepstake or a few lighthearted games. The key takeaway here is that the best approach isn’t to go instantly on the defence.

Whatever your usual approach when it comes to events like the World Cup, it may be time to try something new and embrace the excitement.

If your policies could benefit from an update, get in touch today to arrange your no-obligation consultation.