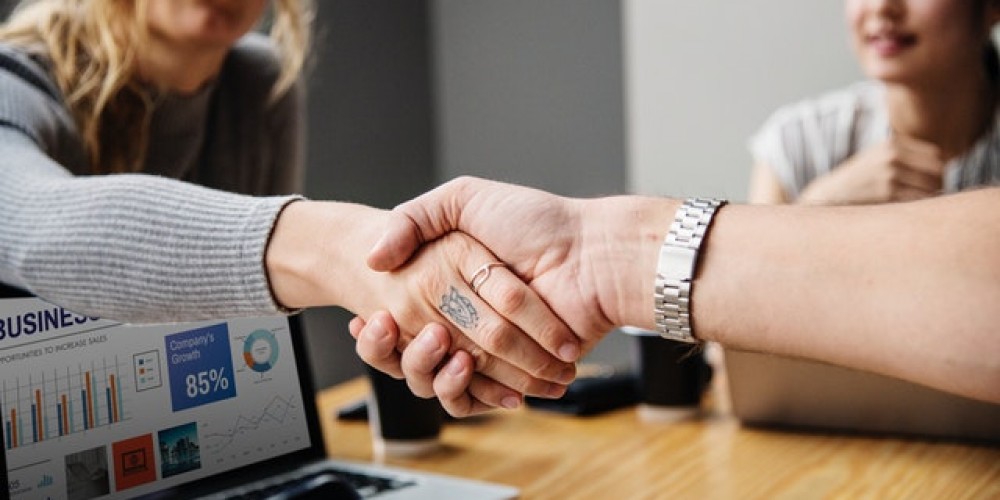 Would you have an issue with a tattooed employee?

It’s fair to say that body art and the workplace are two things that haven’t traditionally gone hand in hand.
In recent years though, things have started to shift.

Back in 2014, Starbucks famously lifted its tattoo ban for its staff in a move that was applauded and welcomed with open (and perhaps intricately adorned) arms. The coffee chain is known for being a creative brand, with a predominately young workforce and modern-minded customers and it’s perhaps no surprise that the business decided to move with the times.

New research from Acas though has suggested that employers, as a whole, may well be out of touch with the changing public perception of visible tattoos, piercings and other modifications.

The implications here can be fairly serious… If you have a policy, either formally or informally, that bans body art, then you could be missing out on a huge pool of talent. As well, you could be causing unrest and resentment amongst your existing workforce.

So, could it be time to rethink your stance?

As a starting point here, let’s consider your legal position as an employer. Body art is not classed as a protected characteristic under the Equality Act, so there are no direct implications in the eyes of the law. Still though, there is a possibility that you could be challenged on the grounds of a breach of human rights.

How you decide to approach the issue of tattooed employees comes down to you, though it could be worth giving some serious thought to whether your position is serving a purpose or exists solely as a result of outdated workplace culture and practice.

Ultimately, it’s essential that whatever you decide, your polices are clear and well communicated. It makes sense to consult with your staff before making any big changes to your approach and ensure that there’s no ambiguity around what’s acceptable and what isn’t.

If you’re concerned about the impact that out dated people policies and practices could have on your business, now’s the time to take action. We can review your full HR agenda, identify any potential issues and make sure that you’re firmly on the right track. Get in touch today for a no-obligation chat.