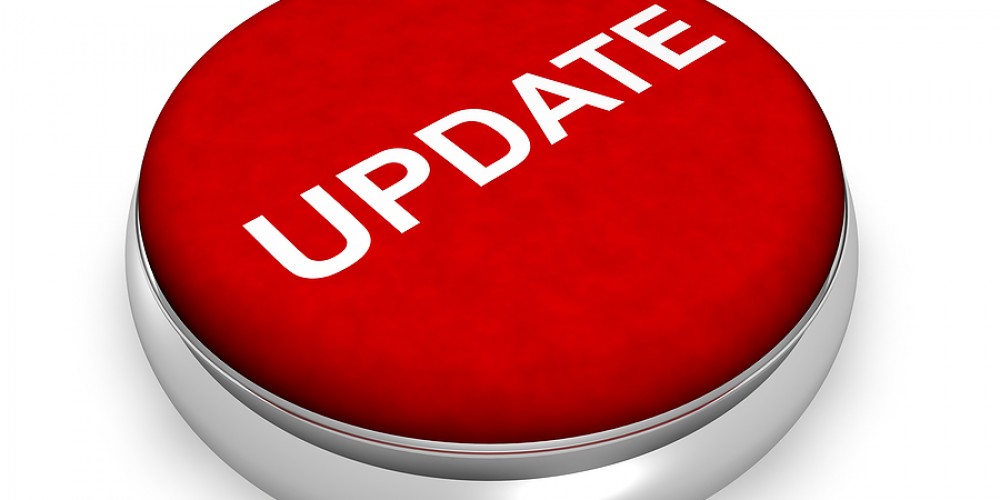 Now that we’re close to the end of the year, it’s time for bosses to get back to business and start creating their 2020 success story. You’ll hopefully be able to spend some time relaxing over the festive period, but you also need to make sure that you’re fully prepared for legislative changes that could impact your business.

Here’s what you need to know:

New changes are coming to medium and large companies in the private sector related to employing off-payroll workers (including contractors or personal service companies). Public sector companies have been providing reporting on off-payroll workers since early 2017, and now HMRC is extending the rules to the private sector to equalise taxes for employees vs. contractors doing the same work but paying different taxes.

A new bill, which became the Parental Bereavement (Leave and Pay) Act on 13 September 2018, will entitle employees who lose a child under the age of 18, or suffer a stillbirth from the 24th week of pregnancy, to two weeks’ unpaid leave, as a right from day one of their employment.

The leave will be paid at the statutory rate if the employee has 26 weeks’ service.

Employed parents are already entitled to take a reasonable amount of unpaid time off to deal with an emergency involving a dependant, including dealing with a dependant’s death, as a day one right.

HMRC will begin taxing termination payments over £30,000 as of 6 April 2020. The new regulation was originally scheduled for April 2018, but was delayed for 2 years. Now employers will be required to tax termination payments for employees if the amount exceeds £30,000.

The “Good Work Plan” the government published at the end of 2018 commits to removing a loophole in which agencies can opt out of paying agency staff equally to permanent workers. This change will help agencies be more accountable for paying their employees a fair and equal wage.

This time of year is a good time to carry out an audit of your policies and procedures, to make sure that you’re fulfilling your legal responsibilities.

With that in mind, pick up the phone and get in touch. We can arrange to have a discussion around the changes that you may need to implement in coming weeks, so you can move forward with the peace of mind that comes with knowing that everything is under control.